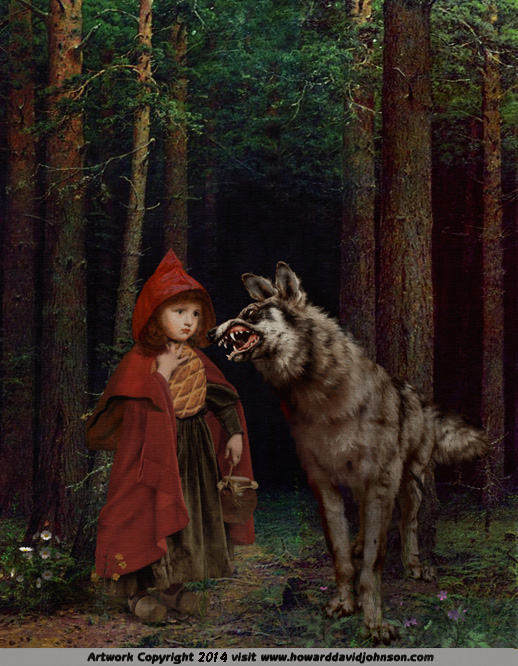 Undeniably, folk and fairy tales continue to captivate the contemporary imagination of modern audiences. Over the last couple of decades, we have witnessed a resurgence of fairy tales and fairy-tale characters and motifs in art and popular culture, as well as an increasing and renewed interest in reinventing and subverting these narratives to adapt them to the expectations and needs of the contemporary public. Archetypal heroes and villains, as well as the traditional wisdom of fairy tales, live on in present-day cultural productions and mass-consumption products, even though this wisdom has sometimes been adapted to modern times or even twisted for marketing and commercial purposes. On the other hand, the impact of academic disciplines like Gender Studies or Postcolonialism has also led to a revision of fairy-tale plots, characters and themes. Throughout the 20th century, authors like J. R. R. Tolkien and Bruno Bettelheim already taught us how fairy tales help readers make sense of and cope with their fears, anxieties and fantasies. And in later years scholars like Jack Zipes, Marina Warner and Maria Tatar, among others, have succeeded in turning the study of fairy tales into a serious academic discipline. This book aims to make a contribution to the study of the influence and function of fairy tales in contemporary culture and society in all its manifestations from an interdisciplinary point of view: Gender Studies, Narratology, Film and Transmedia Studies, Psychoanalysis, Gothic Studies, Translation Studies, Postcolonialism, among other approaches, will all be taken into consideration. Selected contributions will be published in an edited collection by the prestigious firm Brill Publishers (https://brill.com/). Suggested topics include, but are not limited to: – Film and TV adaptations of folk and fairy tales – Fairy-tale retellings in literature – Postmodern fairy tales – The influence of folklore and fairy tales on children’s and YA literature – Retellings of classic fairy tales for grown-up audiences – The influence of folklore and fairy tales on art, drama, poetry and music – Representations of folkloric and/or fairy-tale characters in literature and art – Fairy tales and Gender Studies – Fairy tales and the Gothic – Translating fairy tales – Transmedia analyses of fairy tales and fairy-tale characters – Folklore and fairy tales across cultures – Disneyfication – Using fairy tales in the classroom for didactic purposes Please, submit your abstracts of up to 300 words and a biographical note of up to 150 words to Dr Lydia Brugué (lydia.brugue@uvic.cat) and Dr Auba Llompart (auba.llompart@uvic.cat) by February 28, 2019. Full papers of 3,000-4,000 words will be due by May 15, 2019.