THE CHILD AND THE BOOK: INTERNATIONAL CONFERENCE, VALENCIA (30 marzo-1 abril) 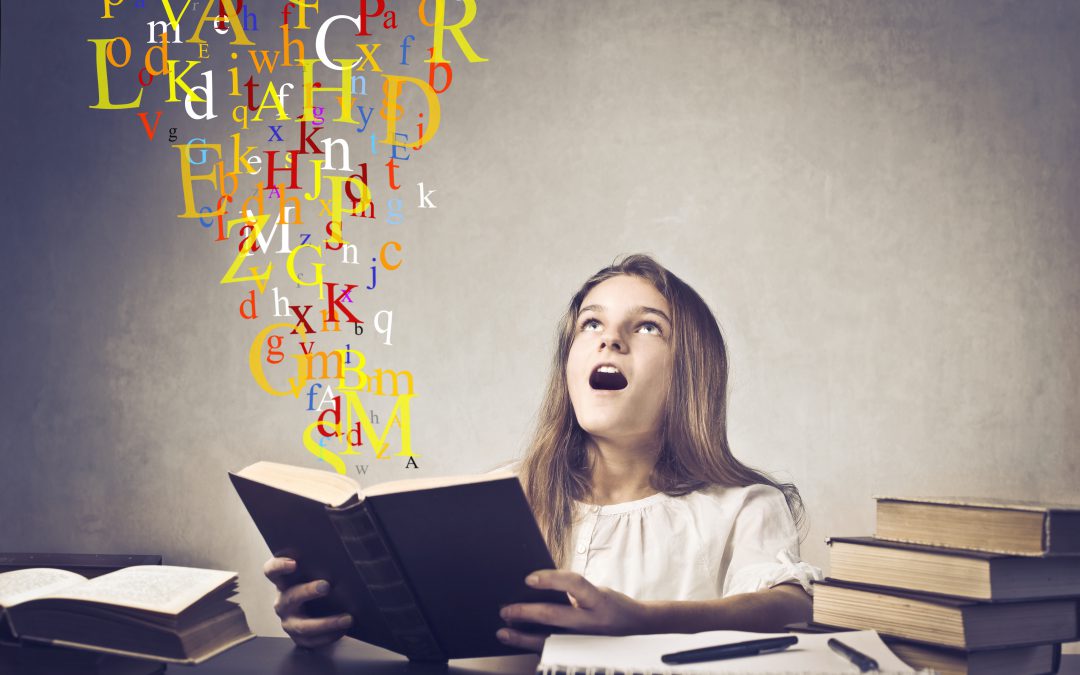 THE CHILD AND THE BOOK: INTERDISCIPLINARY LINKS BETWEEN CHILDREN’S LITERATURE AND THE OTHER ARTS

The links between the different arts have always been very strong throughout history. The Renaissance’s Man is probably an archetype. Nevertheless, other examples like the tight relationship between artists during the Avant-Garde period show that the disconnection is very recent. This circumstance is probably related to that fact that arts have been included in scholar studies, which has led to their specialisation. As a result, the different arts have been studied in isolated academic spaces without any relation among them. In addition, students have been deprived of seeing art as a whole. Many artistic manifestations have still included the interdisciplinary use of arts as a main expressive resource. This is the case of opera, the so-called global art, but also cinema or animation are current examples of a combination of arts.

Children’s Literature has always been considered a privileged field of study since it includes many different manifestations of artistic expression. Picture books are one of the most prominent ones, but then current multimedia devices have increased considerably the variety of supports and also resources linked to Children’s Literature that interact simultaneously.

The proposal for the 2017’s edition of The Child and the Book Conference aims at exploring these issues. The main topic would be the relationship between Music, Fine Arts and other kind of artistic expressions and Children’s Literature. We consider this could be an interesting topic for both, young and senior researchers.

Conversely, such topic offers many areas to deal with, such as: