Published for the first time in 2001, it aims to disseminate the research that has been carried out in the field of literature for children and young people both nationally and internationally. AILIJ aims to promote interdisciplinary research and contribute to the dissemination of knowledge, offering a forum for reflection on all issues that link this literature with society and culture. AILIJ admits unpublished works (articles and reviews) that deal with issues related to research in children’s and young people’s literature in all its areas: didactics, education, translation, comparative literature, new theoretical approaches, philological studies, editorial policies, publishing, audiovisual media, new technologies, illustration, history, authors, etc.

AILIJ accepts exchanges with other periodicals of a scientific nature. This magazine is indexed in:

AILIJ follows an anonymous peer review system of the received works so that the originals will be examined by two external specialists named by the editors, always maintaining the anonymity of the author of the work. Articles and reviews written either in Spanish or English are accepted.

Legal deposit number is D.L .: VG-978/2001 and the ISSN number is 1578-6072. The circulation is distributed among ANILIJ members and the Universities and Libraries of Spain, Europe and Latin America with which the Publications Service of the University of Vigo has signed an agreement; it is exchanged directly with various publications and sent to different indexes and databases in which the Yearbook is included. 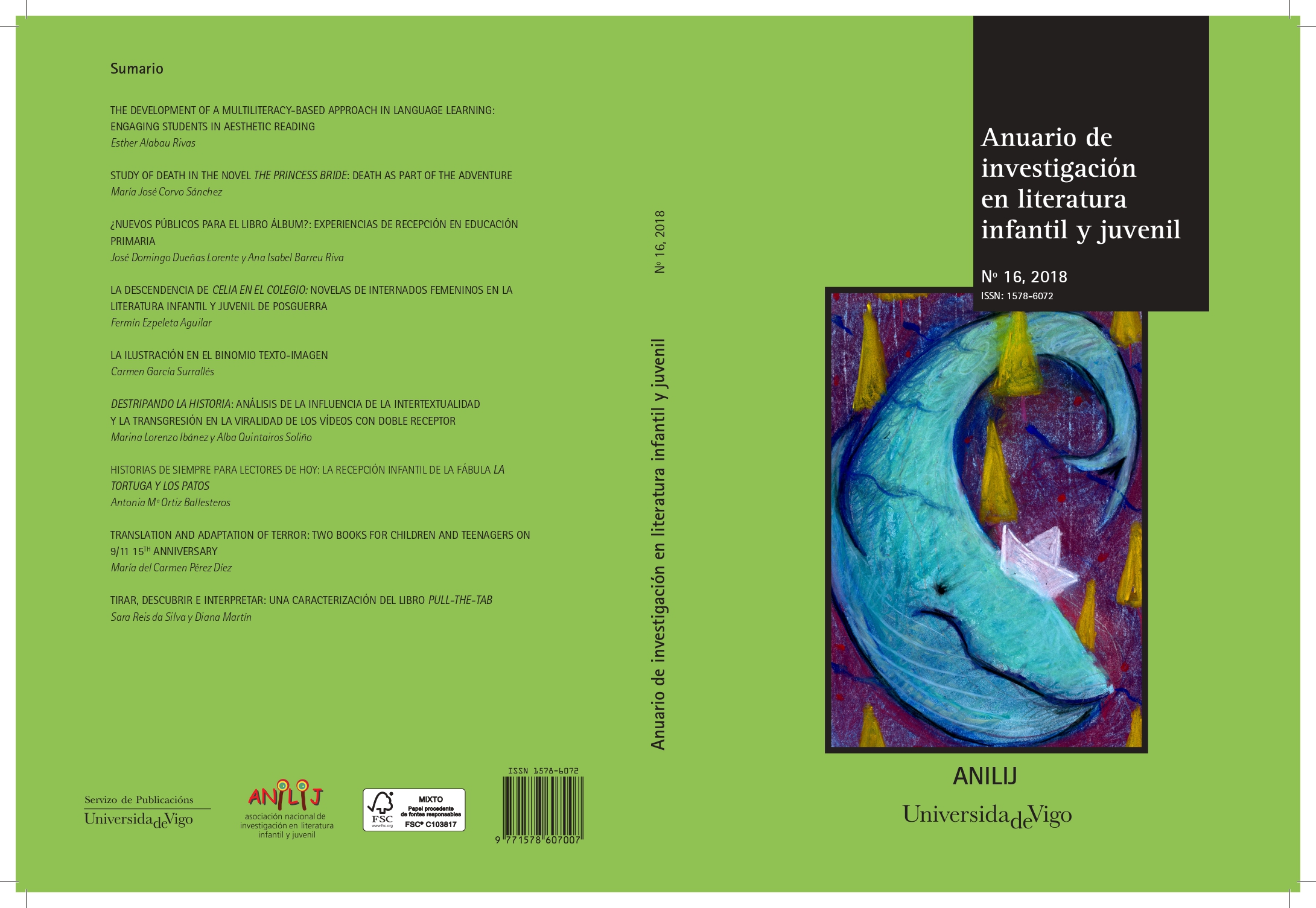 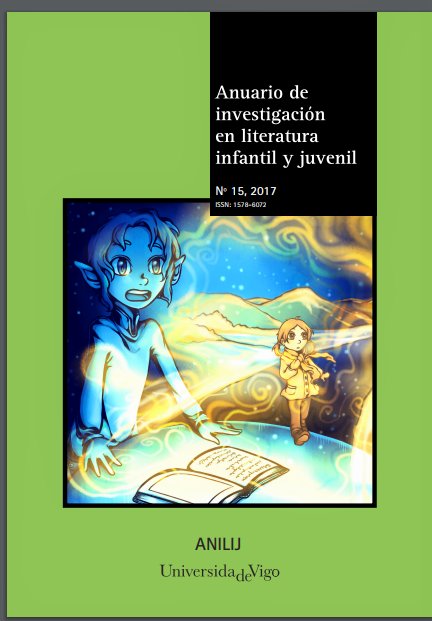 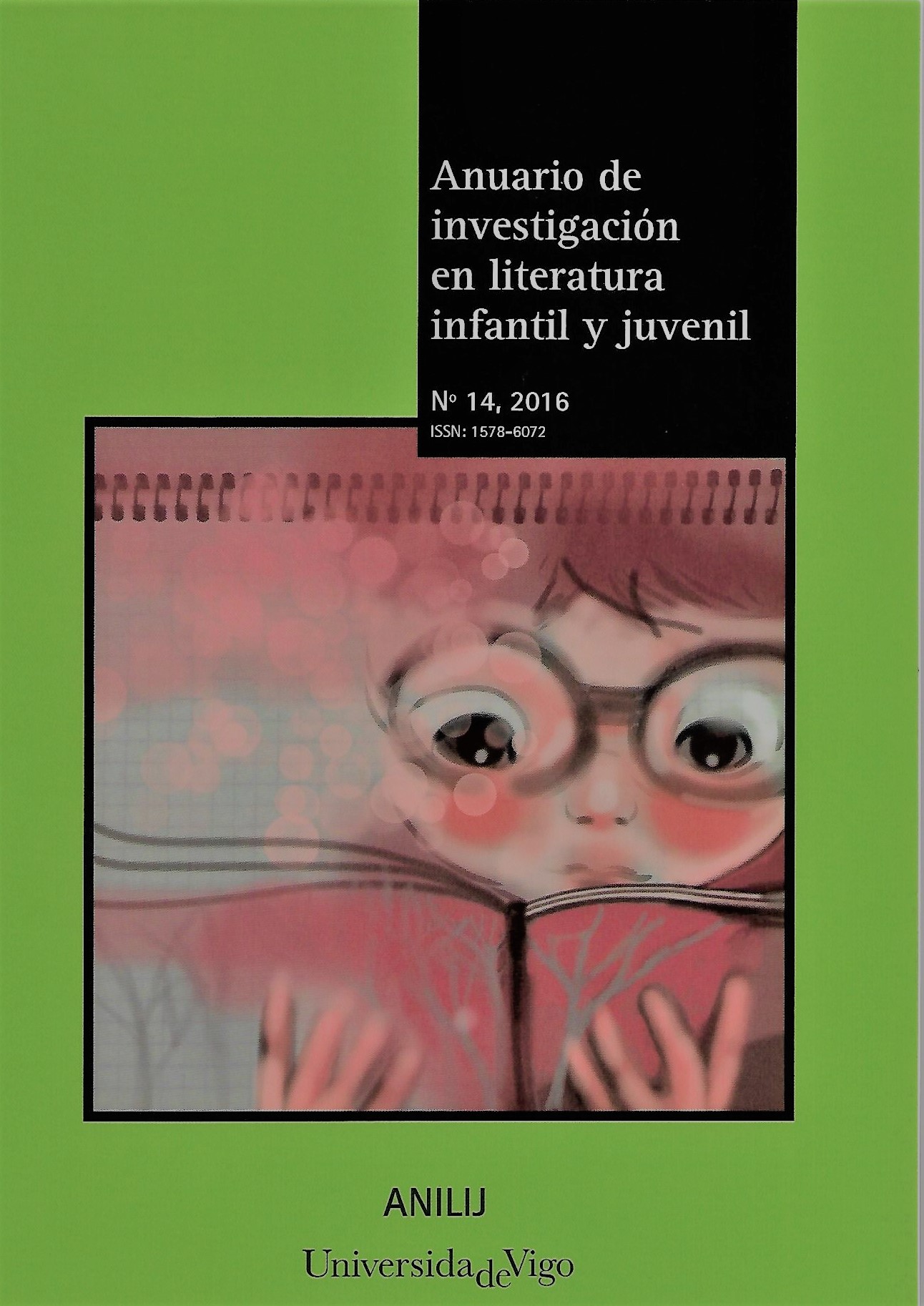 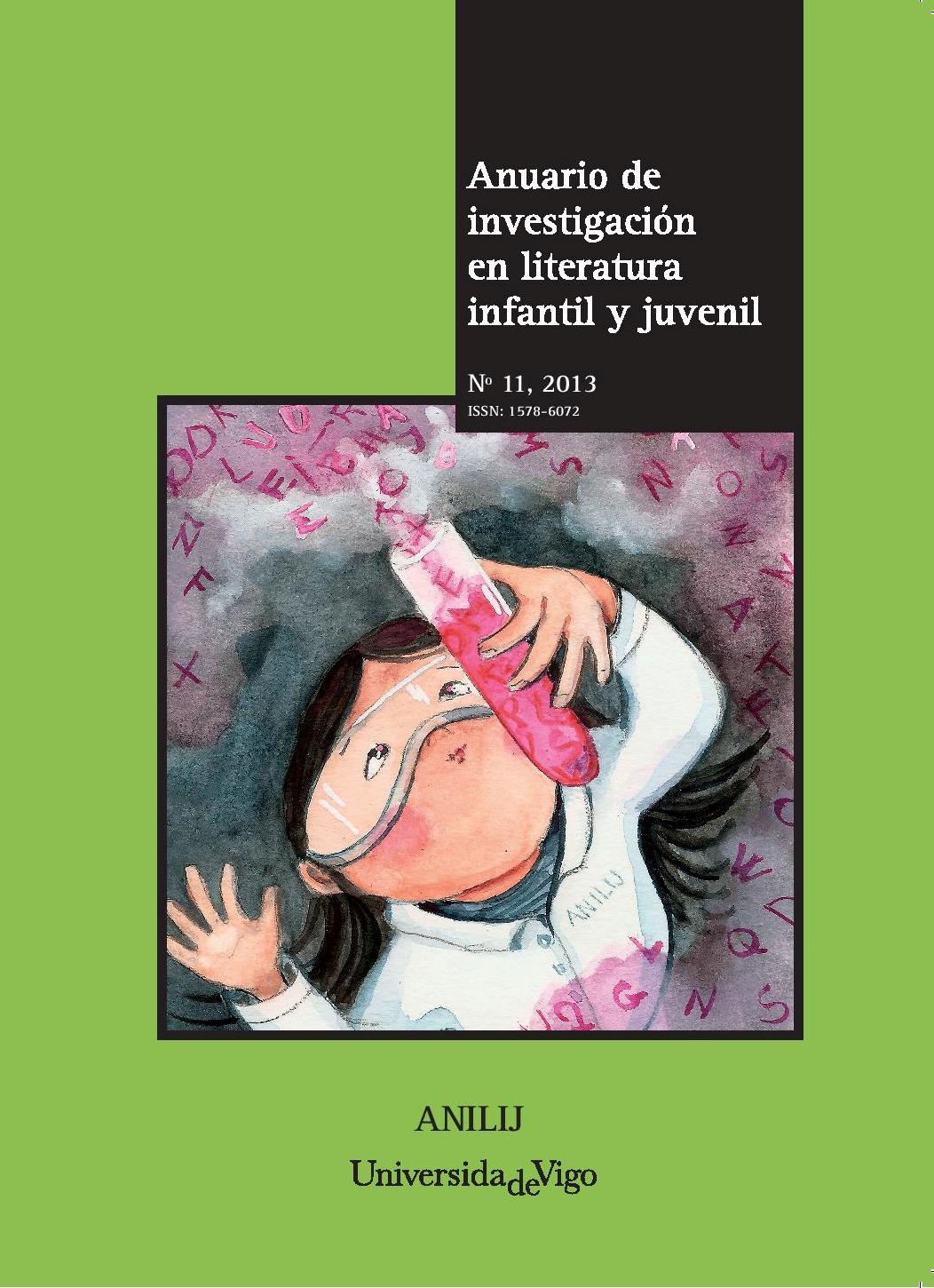 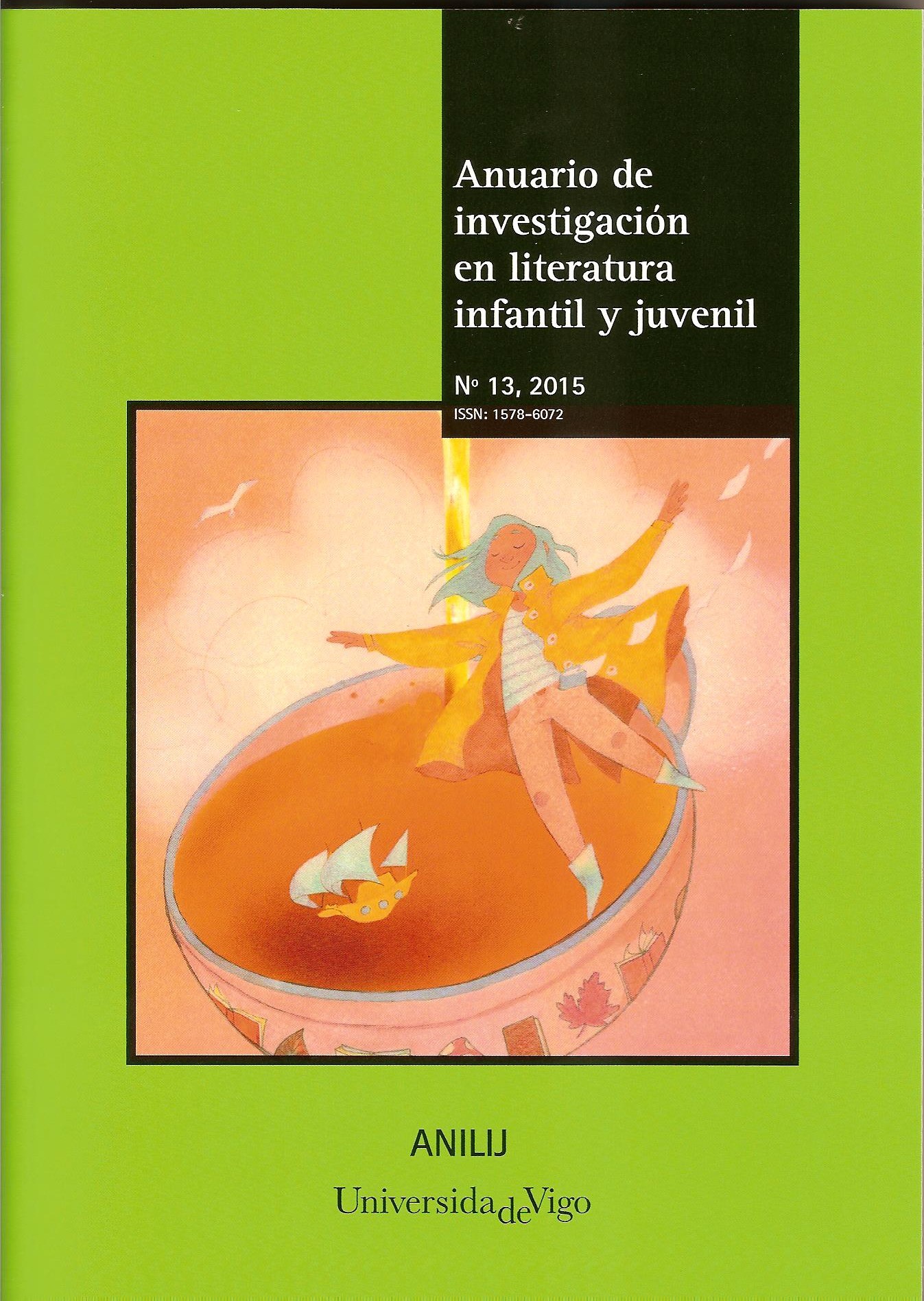 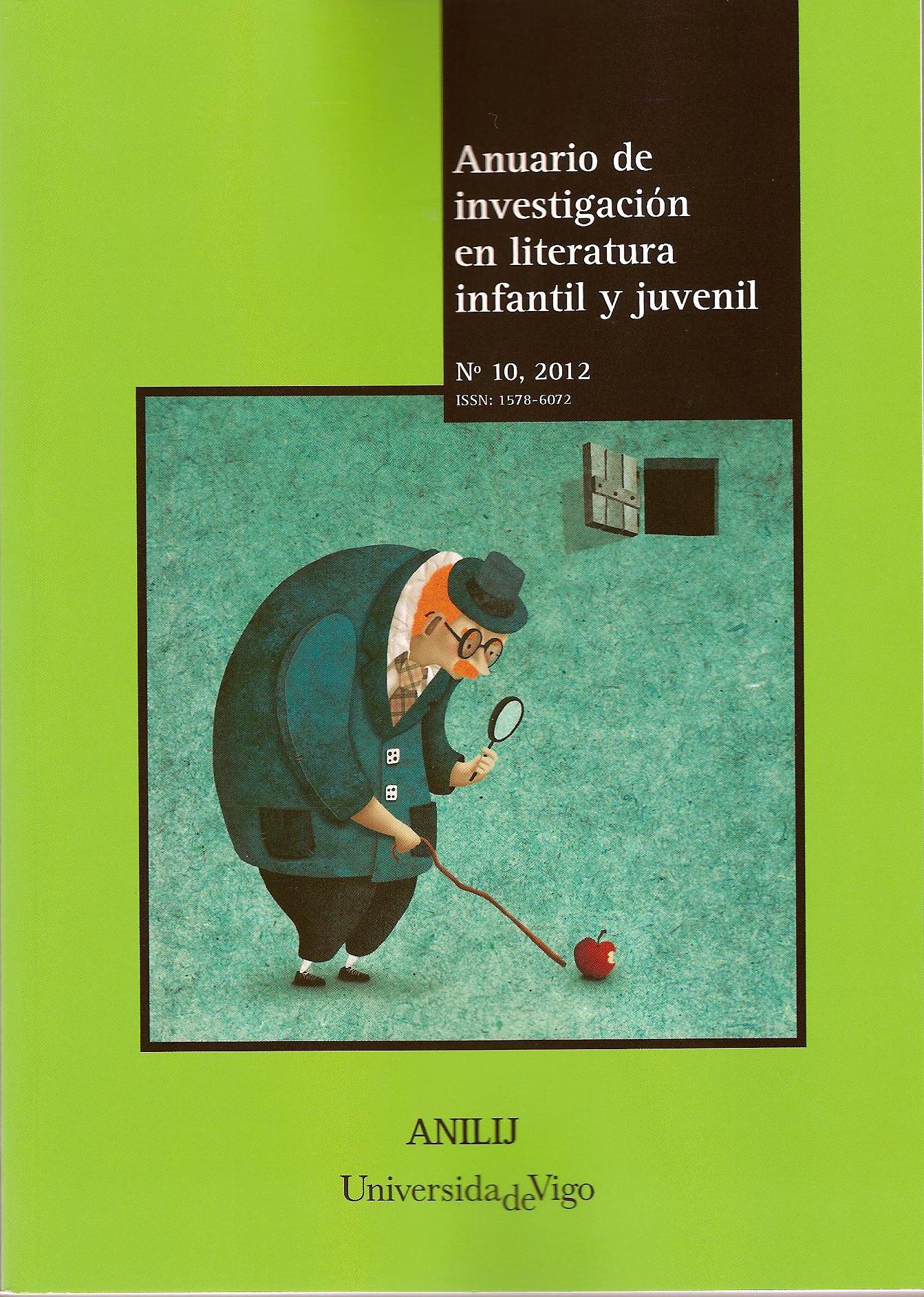 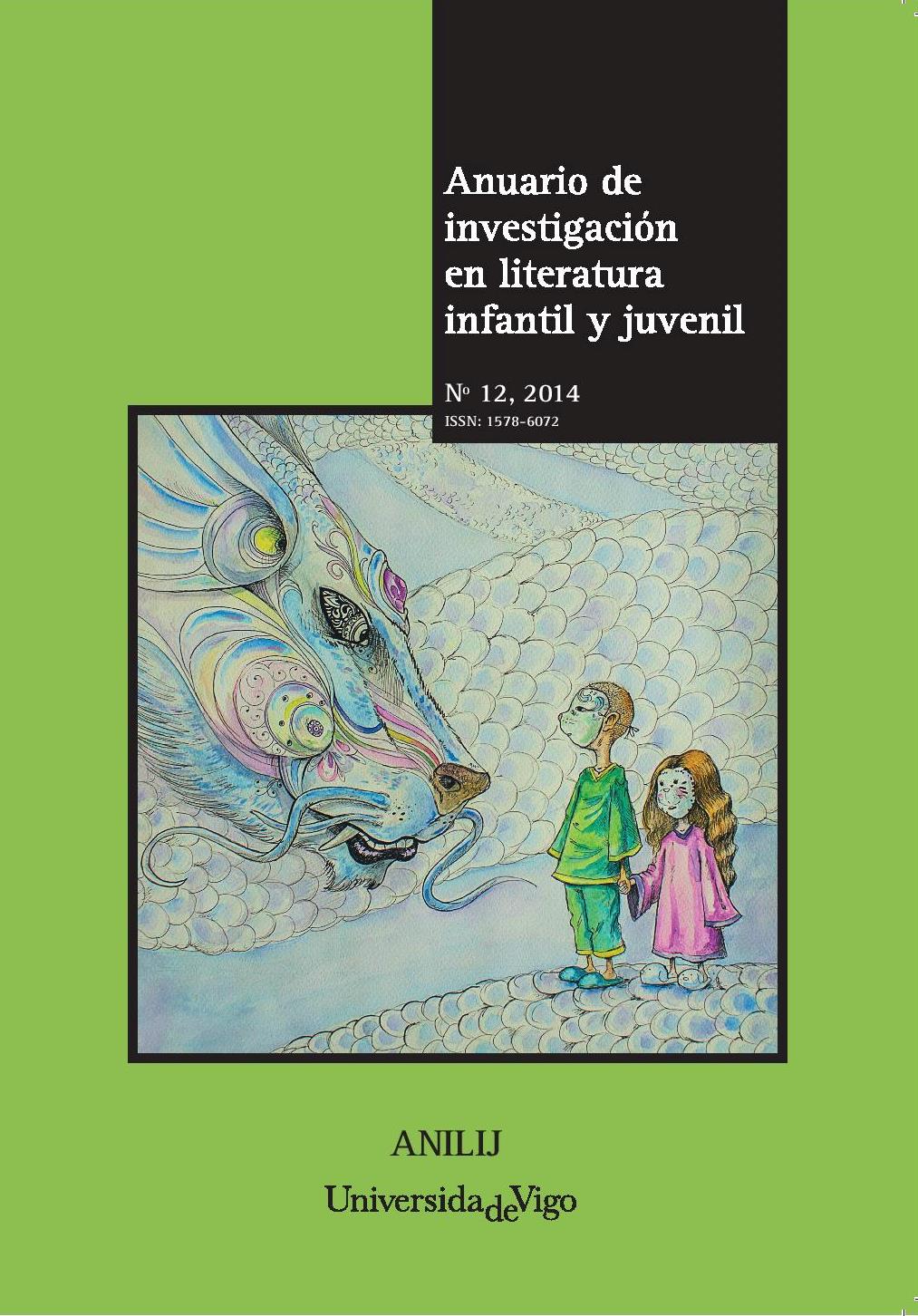 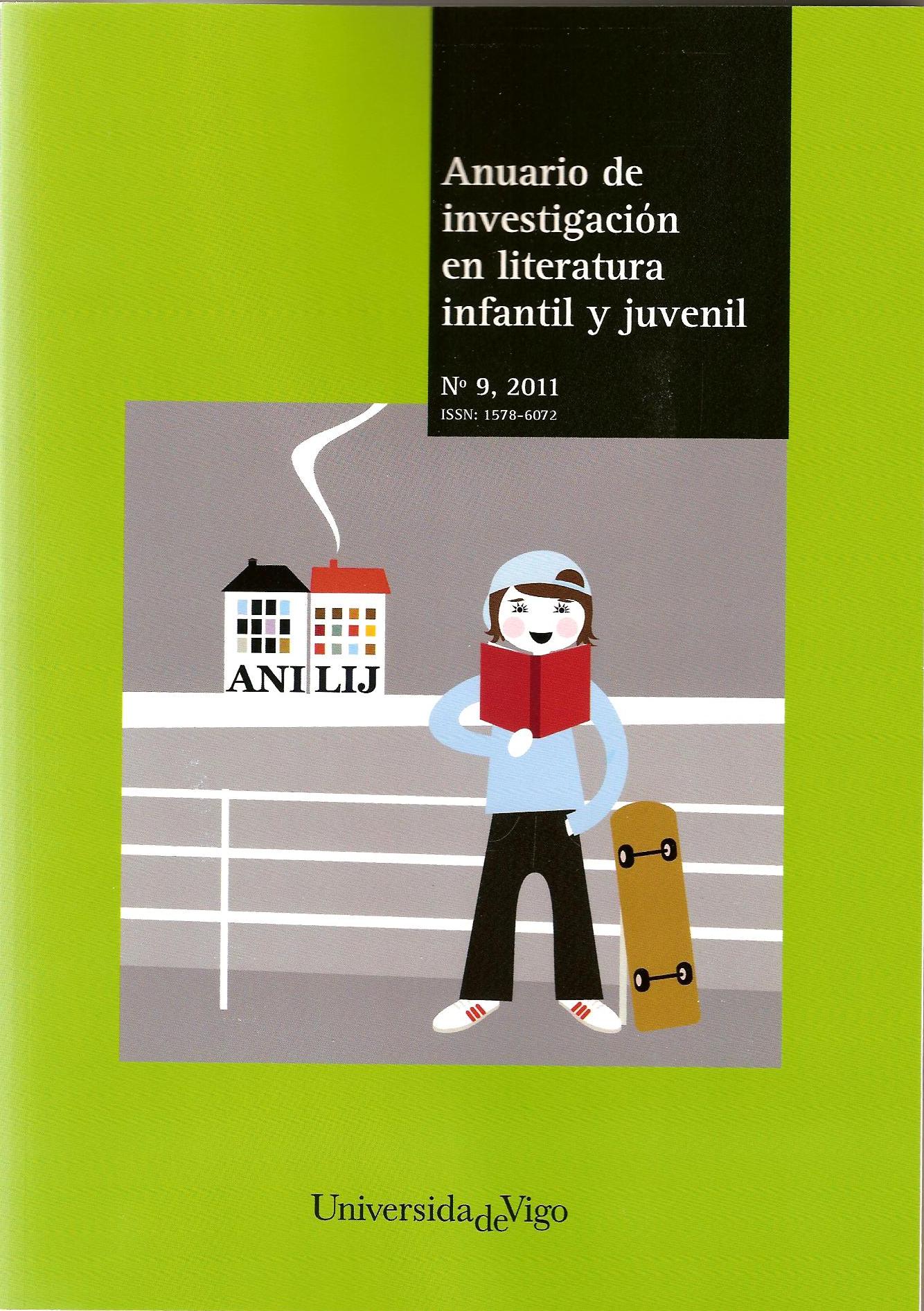